When I was in graduate school, 9/11 happened and I have vivid memories of the day itself. First hearing the news from a friend and both of us mystified at how a plane could possibly hit one of the Twin Towers by accident. Then hearing the news of the other tower being hit, and still later, the news of the plane crash in Pennsylvania. The day was then spent checking the news intermittently but then more consumed by the news as the day wore on. A terrible and unforgettable day.

The week after, when I was in class a teacher asked each of us one by one about our personal responses to the day. What did we notice? How did we feel? How did the day unfold for us emotionally? Many students had friends and family in New York City and shared their distress during that emotional day. Although no one was dealing with the deaths of loved ones, the emotional tone of the room was heavy as each of us shared our responses to the day.

When it was my turn to speak about my experience of the day, I shared that during the morning, I felt very sad. As the day continued to the afternoon, the sadness was almost palpable and continued growing. By late afternoon, the sadness became heavier and I grew tired. By evening, I became angrier and angrier. I was surprised at how angry I was and it was difficult to sleep at night.

The professor’s eyes widened and she said, “That’s it! That’s it. People will come to see us and say that they feel angry a lot and they won’t realize that ‘earlier in the day’ so to speak, that they were dealing with sadness, disappointment and frustration that eventually becomes bigger, only to harden into anger.”

I have not forgotten 9/11/ and my professor’s perspective has stayed with me. In the over twenty years of working with people in psychotherapy, not surprisingly, I have heard many people discuss their anger and the difficulties in dealing it. Sometimes people feel that the anger is contained. At other times, the anger lashes out and sometimes even surprises the person themselves. The anger people carry within themselves can sometimes drive them, being challenging to express appropriately.

Anger is a shield or a crusty armor that covers sadness, vulnerability, shame and more fragile emotions. It may well have been needed in the past and was then necessary to get through difficult times. Protective anger does not really serve us well in the long term but sometimes it persists long after it has been helpful. At times, the anger is genuinely connected to the present; At other times, the anger is more connected to the past. With the passage of time, hopefully we can explore the anger, slow down the responses and truly examine their emotional patterns and feelings that are underneath.

The term ‘anger management’ is a term that has become cliché but still valid; it is positive to not only own angry reactions but all emotional responses. Sometimes our responses are significant and important. At other times, the emotions we have are fleeting and quickly absorbed into our psyche as we move on quickly.

Psychotherapy, EMDR, Brainspotting and Hypnosis are each effective ways to explore emotional responses, as well as transform them. Here are a few helpful ways in dealing with anger that will help you communicate to yourself and others what is happening inside yourself.

Almost everyone has spoken quickly in anger before realizing how their words will be received or even asking themselves, “What am I angry about? How can I express myself in a way for me to be truly heard? Whenever we yell or accuse, people quickly shut down or become defensive. They receive a blast of emotion but typically the nuances in the content we are expressing is lost.

When people are defensive, it is difficult to be open and listen. Shouting and yelling does not effectively share the important essence of what people feel. Yelling communicates that we are angry but it does not effectively communicate what we are upset about. Collecting our thoughts, taking a few deep breathes allow us some space before we begin to share what we are thinking and feeling.

2. Once you are calm express your anger.

Physical activity can help reduce stress that can cause you to become angry. If you feel your anger escalating, take a break! Go for a brisk walk or run, clean the kitchen, fold laundry or spend some time doing something that absorbs you and allows you to feel connected to yourself.

The busy and demanding schedules most people contend with each day typically do not easily allow for breaks to collect and calm ourselves. Sometimes even the short breaks become taken as opportunities for sending a  quick series of texts or emails. The express lane style of life can be exciting and full but at times, it can lead to irritations and angry responses as people are already feeling hurried and rushed. Taking a few minutes to calm ourselves can be refreshing. Even closing our eyes and sitting quietly can allow us to have a few moments to restore ourselves before we return to busy lives. If you have more time, listening to music, writing in a journal or physical stretching can encourage relaxation and giving yourself a break.

5. Stick with ‘I’ statements

Placing blame or accusing the other person for wrongdoing serves to increase the already existing tensions. By using “I” statements to describe the issue at hand, the person listening can receive what we are sharing without being accused of something.

When feeling that you are thinking clearly, try to express your frustration in an assertive way but not confrontationally. Sometimes to get over hesitations in expressing anger, people whip themselves up in a frenzy, to bulldoze through their own hesitancy. A confrontational style typically puts the others person on the defensive and can limit the effectiveness of what we need to convey.

‘Forgive and forget’ is popular cliché that most often feels out of reach. For most people, completely forgetting past hurts is not possible so the cliché becomes unhelpful. Forgiveness is needed for ourselves and others as forgiveness is a gift that we give ourselves. Extending forgiveness is a powerful tool to repair and strengthen relationships.

Being swallowed up by negative feelings can actually build up the hurts and feed the anger. Sharing your perspective and experience is a way to move against the negativity and allow yourself the freedom to share what you are feeling, repair the relationship and continue to move forward.

7. Know when to seek help

Learning to manage anger is a challenge. Seek help for anger issues if your anger feels out of control, causes you to say or do things you regret or hurts those around you.

Psychotherapy is an opportunity to explore the anger and all of the feelings underneath; it is a sign on how committed you are to feeling better. Getting in touch with yourself on a deeper level, addressing and changing patterns as you wish and building a life that feels positive for yourself is a way to truly move forward and continue to build the life you desire. 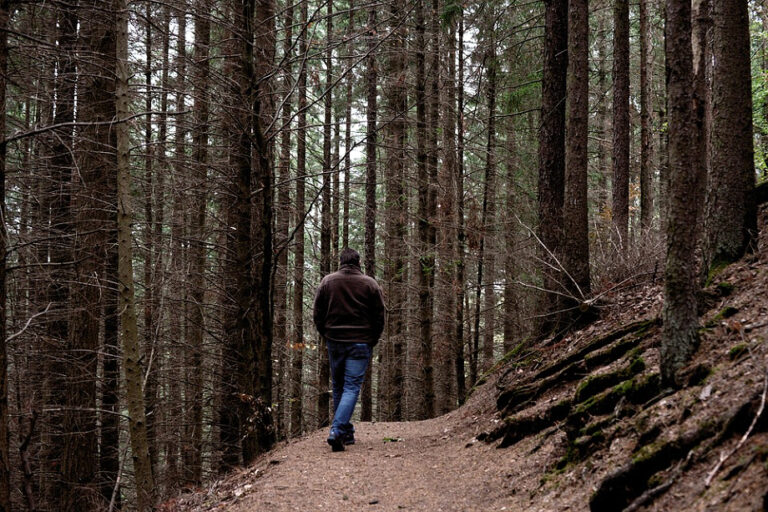 When I first heard about EMDR (Eye Movement Desensitization Reprocessing), I was having lunch with a good friend who was talking about this new therapy technique that she had begun receiving as a client. She was very excited about it but her description of it was somewhat lacking. She briefly described the technique as based on eye movements and that she held buzzers in her hand sounded…odd and somewhat fraudulent to me. Her happiness in… 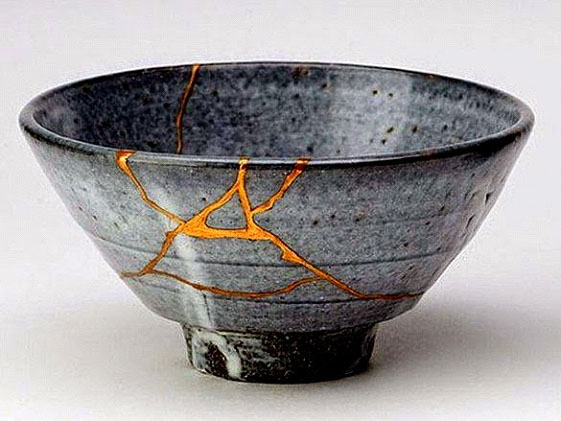 I suspect all EMDR therapists in the world want to write Prince Harry a thank you note. I have never been seen such a swell of public interest in EMDR as a powerful technique to allow people to process pain and feel better, enabling them to move forward in their lives with freedom from past burdens, stress and trauma. Oprah Winfrey and Prince Harry created the new tv series “The Me You Can’t See,” which…